Charge Pump and Related Circuits of the PLL

Images from the report

From the report’s design overview:

Similar PLL blocks are also found on other NVIDIA GPU dies, such as GTX 1080, Quadro P4000, Quadro P5000 and Tesla P4. This partial circuit analysis report includes a selected portion of the PLL block: Charge pump, direct control signals of the charge pump and an LDO regulator that provides power supplies to the charge pump and most of the PLL circuits on the GP104-300-A GPU die.

The partial circuit analysis report is organized hierarchically at the transistor-level. The GP104-300-A1 GPU die is made in TSMC 14-metal, 16nm FinFET process with a die size of 19.3mm by 16.4mm… Unlock the full report

The report includes interactive schematics for the following subcircuits:

The report includes the interactive schematic and layout image database at high-resolution.

Also check out our Qualcomm report: 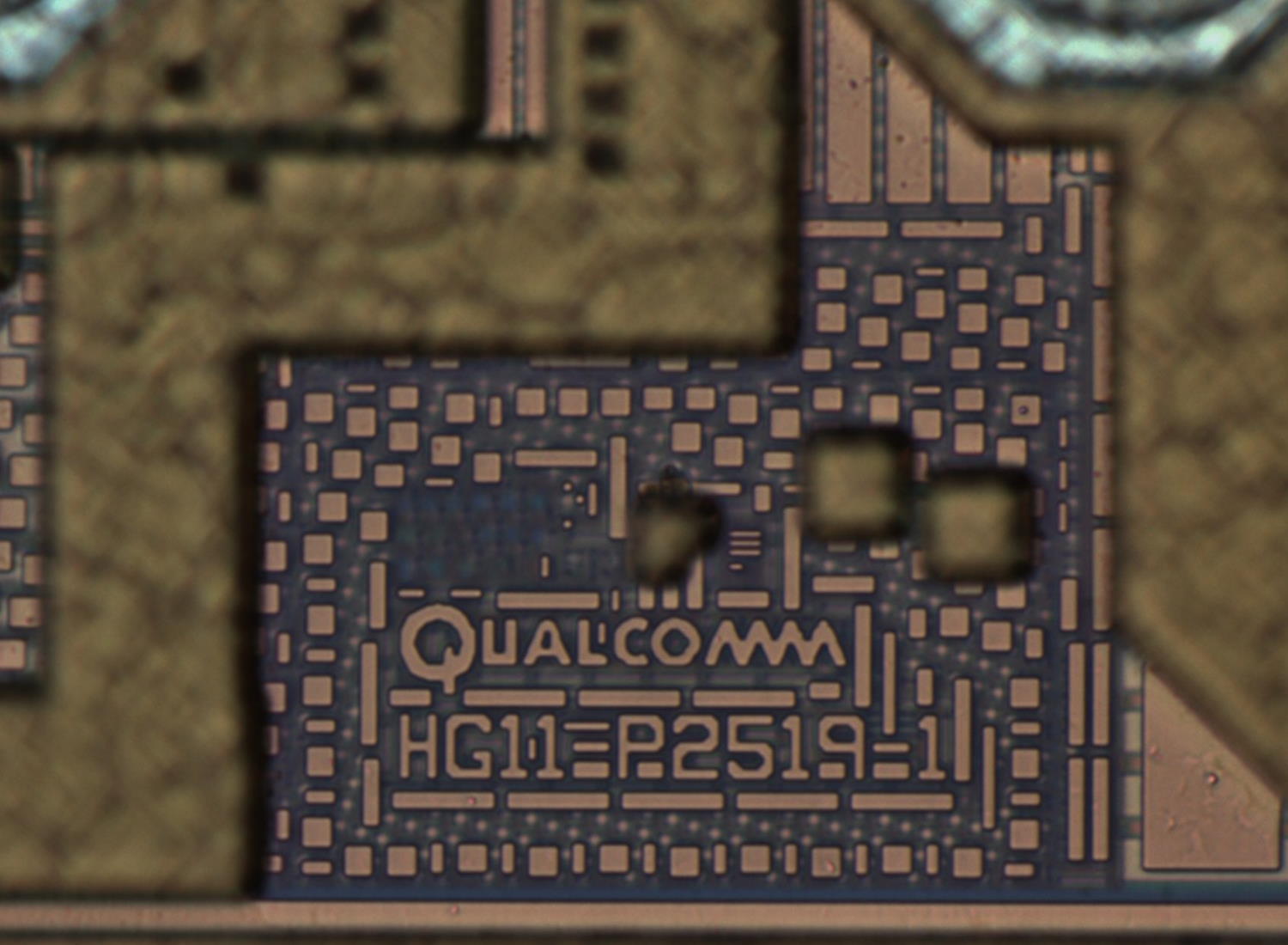 Other reports and analysis

Report enquiries can be submitted below: